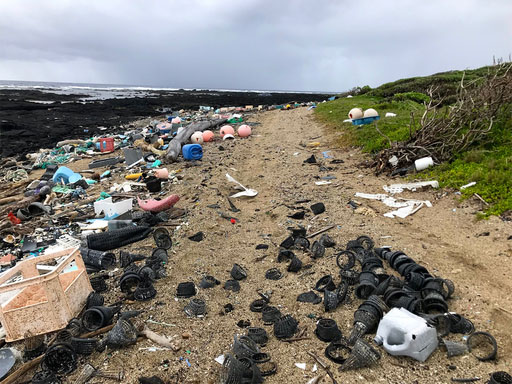 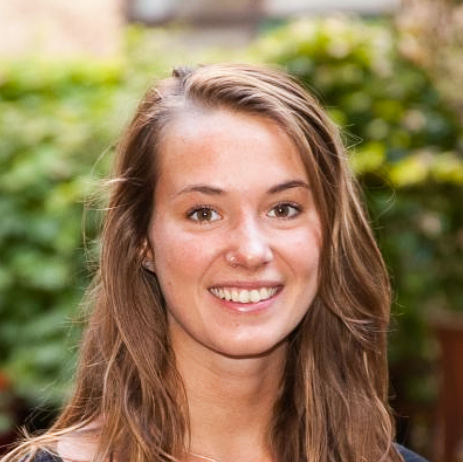 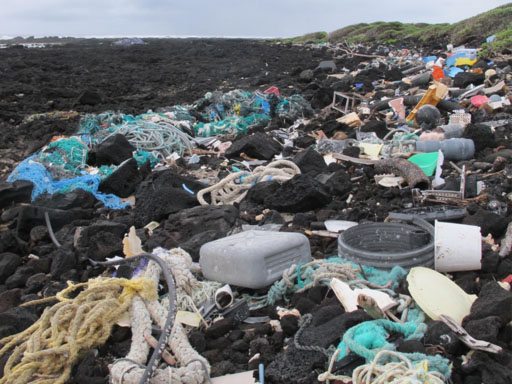 Plastics accumulate on the shoreline of Kamilo Beach.

It is estimated that eight million tons of plastic is in the ocean. The weight of 90 aircraft carriers. Food wrappers, bottle caps, cigarette butts, straws, single-use bags are the most common type of plastic lingering in the ocean. Plastic does not decompose. It floats. It drifts across continents; it sinks; it breaks apart into microplastics that are 5 mm or less, the size of a pencil eraser. When larger plastics degrade the materials can exist in the environment for thousands of years. Research into what happens to these plastics and where they wash ashore is imperative (NOAA, 2022).

“The aim of STORAGE is to fill in current knowledge gaps in global monitoring of marine plastic debris (MPD),” said Delorme. “Our approach is based on repeated field-surveys of surface and buried MPD and studying plastic degradation induced by weathering on Hawai‘i beaches. The beaches of Hawai‘i accumulate high amounts of MPD due to their location and proximity to the North Pacific Subtropical Gyre (North Pacific Garbage Patch).”

Delorme’s research project focuses on plastics that have been released from land and are in the oceans. Some of this plastic travels great distances and washes ashore on distant shorelines.

The Hawaiian Islands are in the center of the North Pacific Garbage Patch. The islands act as a fine-tooth comb, sifting out debris while plastic cycles through and washes ashore.

Kamilo Beach on Hawai‘i Island has up to 10-foot-high hills of plastic debris. It is one of the most plastic polluted regions on earth. The shoreline collects plastics from around the world and from decades long past. Plastics that do not wash ashore will remain in the ocean, entangling whales, fish, dolphins, turtles, seals, and other aquatic life.

According to the Hawai‘i Wildlife Fund, 15-20 tons of marine trash washes ashore every year and 96 percent of that material is plastics. When wildlife consume plastic the toxic contaminants accumulate in the food web over time, eventually reaching humans.

Delorme’s research at CMDR of HPU will be directly associated with the study of these MPD in the ocean that may end up on the shorelines of Hawai‘i’s most renowned beaches. 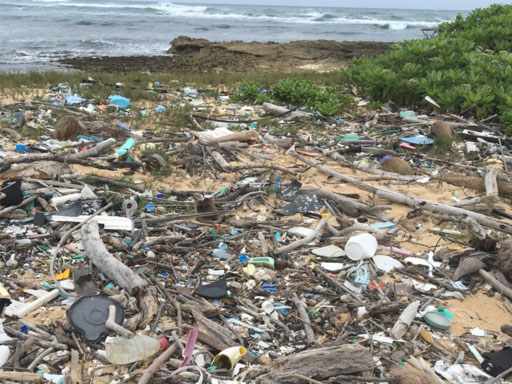 Plastics on the renowned Turtle Bay on Oahu. 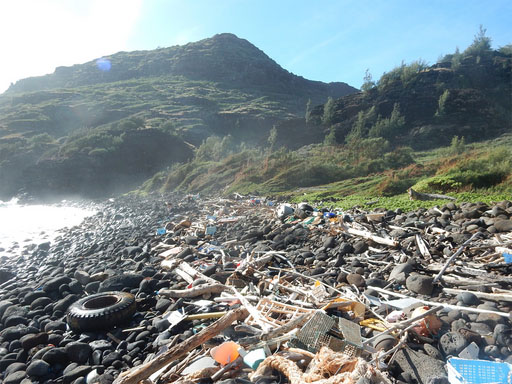 “I became interested in the plastic pollution problem and the current technologies to combat this global problem. During the first COVID-19 lockdown in 2020, I contacted the Ocean Cleanup to ask if they would be interested to team up with me to develop a MSCA project on plastic pollution fate in the marine environment,” said Delorme. “CMDR’s location makes it the ideal location to study fate MPD. The research team at CMDR has been studying marine debris in Hawai‘i for several years and they are specialists in developing and optimizing reproducible methods for sampling, characterizing, and identifying plastic debris in Hawai‘i .

“CMDR is equipped with state-of-the-art laboratory instruments for marine plastic debris separation and identification, which puts them at the forefront of marine plastic pollution research. HPU has a reputation for excellence in both teaching and research in MPD, which will provide me with unrivalled expert guidance to develop the research withing STORAGE. I am excited to work in the thriving and enthusiastic environment that is clearly present at HPU.”

Delorme has been a postdoctoral researcher at Clermont Auvergne INP and ICCF in Clermont-Ferrand, France, since 2019. She will begin her research at HPU in August 2022 and will be finished in August 2025.

This project is endorsed as Decade project: “No. 93.2. PlaSTic On beaches: 3D-distRibution and weathering” forming part of the UN Decade of Ocean Science for Sustainable Development 2021-2030 and is attached to the Ocean Decade Programme “15. Early Career Ocean Professionals (ECOPs).”

All photos by Astrid Delorme, Ph.D., and Sarah-Jeanne Royer, Ph.D. 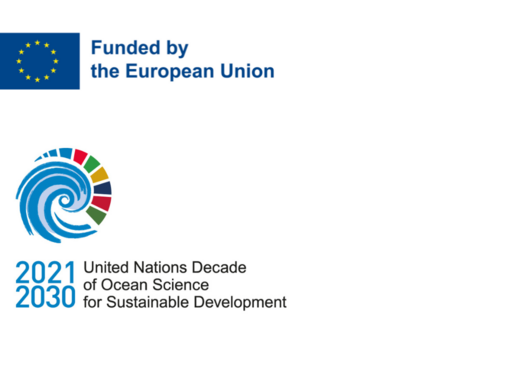