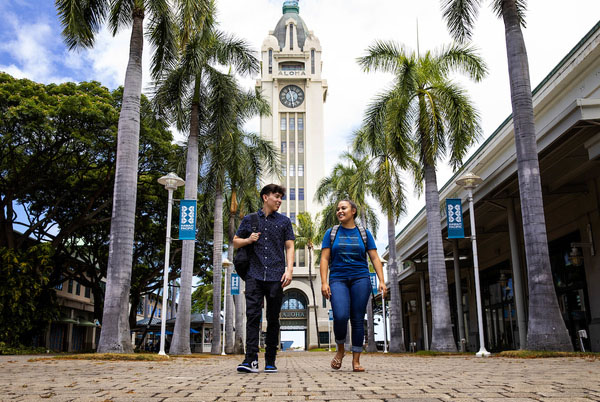 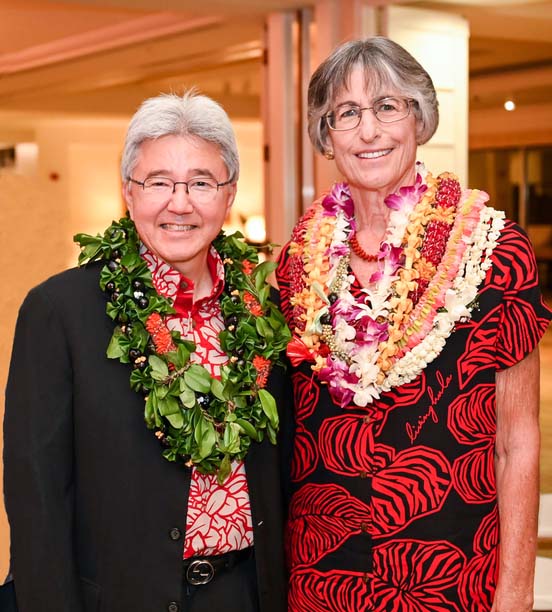 HPU and former Gov. Linda Lingle have established a scholarship for students who show potential to become exceptional leaders. The “Honorable Linda Lingle Scholarship in Government and Public Policy” was endowed by Lingle, her senior cabinet while governor, and by more than 20 Hawai‘i businesses and donors.

“Gov. Lingle is a true visionary and leader,” said HPU President John Y. Gotanda. “Through her unwavering commitment to service over self, she has helped our communities and people in Hawai‘i and at HPU in transformative ways. It is certainly fitting that the ‘Honorable Linda Lingle Scholarship in Government and Public Policy’ at HPU will help prepare our next generation of leaders and visionaries in the name of a stellar role model in Gov. Lingle.”

HPU announced the new scholarship at its recent trustees dinner that included presentations by Lingle and Honolulu Mayor Rick Blangiardi. Gotanda also announced the gift of Lingle’s papers to HPU from her two-term tenure as governor.

Lingle previously served as a member of the HPU Board of Trustees from 2017-20. She was the sixth governor of Hawai‘i, serving from 2002-2010 and is the only woman ever elected governor of the Aloha State. Lingle’s focus during her eight years as chief executive was energy independence and delivering on the promise of the Hawaiian Home Lands Trust. Prior to being elected governor, Lingle served two terms as mayor of the County of Maui and five terms as a member of the Maui County Council.

Lingle currently serves as a founding member of the Women’s Prison Project, a coalition of former politicians, business leaders, and prison reform advocates. HPU Senior Vice President and Provost Jennifer Walsh, who is a scholar of crime and sentencing policy, joins Lingle as one of the members of the volunteer group.